Abumbi II, the 11th fon, or king, of Bafut, Cameroon, has close to 100 wives. They weren’t all his to start. According to local tradition, when a fon dies, his successor inherits all his wives and then marries his own queens… Does this mean he has also married his mother?

“The queens have a great role to play in the fondom,” notes Prince Nickson, also of Bafut, noting that it is up to these women behind the man to shape him in his kingly role.

“Our tradition has it that when you are king, the elderly wives remain to hand down the tradition to the younger wives, and also to teach the king the tradition because the king had been a prince, not a king.”

Despite the fact that polygamy is legal in Cameroon, the data shows that there are far fewer polygamous marriages across the African continent. The practice is being challenged by changing values, the spread of the Christian faith, the growing appeal of the western way of life but also the rising costs of having large families. It is against this backdrop that Cameroon’s traditional rulers must walk the fine line between two often conflicting cultures. 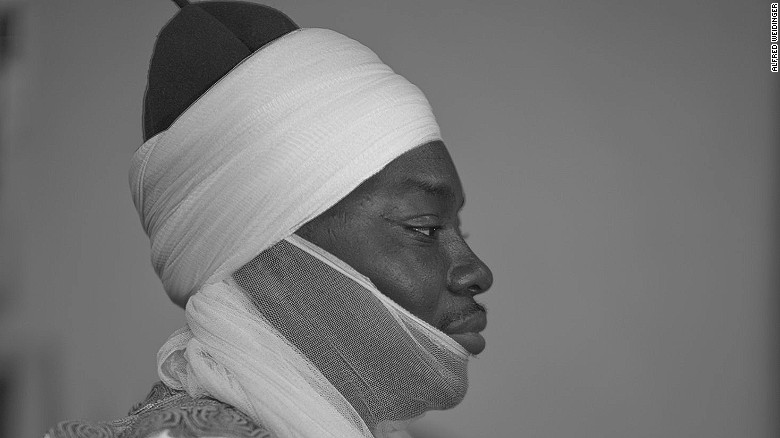 My role is to blend them, to find the way forward so my subjects can enjoy the fruits of development and modernity without destroying their culture. Without a culture, you are not a human being, you are an animal. And therefore the chieftaincy institution is the guarantor of our culture.”
Though polygamy is often met with criticism in the West, there are some who deem it a valuable tradition. After meeting with Fon Abumbi II, Soni Methu, presenter for CNN’s Inside Africa, noted that there was more to the practice than meets the eye:

“I understand that we might be quick to judge the lifestyle of the kings, but just like in the United Kingdom, African kingdoms and kings are bound to a rich culture and history. (Practices) like inheritance of all your father’s wives is nothing but a moral obligation.”

She also observed that many of these royals are highly accomplished. On meeting the queens of Fon Ndofua Zofia II of Babungo — one of Cameroon’s youngest traditional rulers — Methu said:

“All his young wives, forced on him by tradition, spoke fluent English in a French-speaking region and were great marketers.”

It is this seeming contradiction that makes life in the fondom fascinating and confusing. Are they stuck in the past or keeping pace with the present? Fon Zofoa III doesn’t think you have to choose. He may have “inherited” 72 wives and more than 500 children after his father’s death, but he considers himself a very modern king.

“To run a kingdom nowadays in this era, you must be educated because things are moving very fast. Like they used to say, education is light, ignorance is darkness.”