International news organization, Al Jazeera is set to release a new series focused on Nigeria. Titled ‘My Nigeria’, the series focuses on six Nigerians of diverse backgrounds, to provide a perspective to the country.  Each episode will be 30 minutes long, and will tell the stories of the following Nigerians: Kate Henshaw, Deola Sagoe, Femi Bamigboye, Bright ‘Basketmouth’ Okpocha, Gbenga Sesan and Sandra Aguebor.

Check out the profile for each episode:

Basketmouth (real name Bright Okpocha) is arguably Nigeria’s most successful stand-up comic. Born and bred in the notorious Lagos slum Ajegunle, he discovered his gift for comedy by chance and has never looked back. His take on the Lagos elite is upbeat, irreverent and challenging.

Kate Henshaw has always been known as one of the Nollywood stars with integrity. Having made over 70 films, Kate decides to leave the fictional world and run for a seat in Nigeria’s House of Representatives. Kate wants to change how people are represented in her hometown of Calabar in Southern Nigeria, but politics in Nigeria is not for the timid. 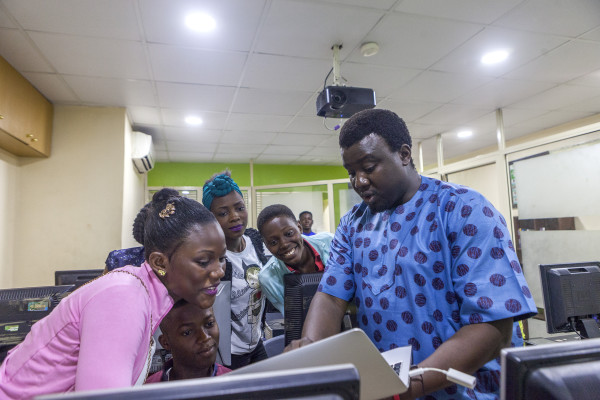 As a school student, Gbenga Sesan was denied access to the computer room at his Nigerian school and told he was not clever enough to operate one. Years later, Gbenga is an Information and Communications Technology (ICT) expert, with international awards and a successful consultancy business. He’s spreading his good fortune by teaching ICT and life-skills to young adults in Nigeria’s poorest neighbourhoods.

Nigerian fashion has broken out, gracing the catwalks of New York, Johannesburg and Monaco. Deola Sagoe was one of the designers who led this Nigerian fashion expansion. The House Of Deola Sagoe is on Lagos’ Victoria Island and caters for Nigeria’s who’s who. Deola’s father, prominent Nigerian businessman Chief Ade Ojo, never wanted his daughter to go into fashion. He actively discouraged her, wanting her to take over his lucrative business. But Deola had other ideas… 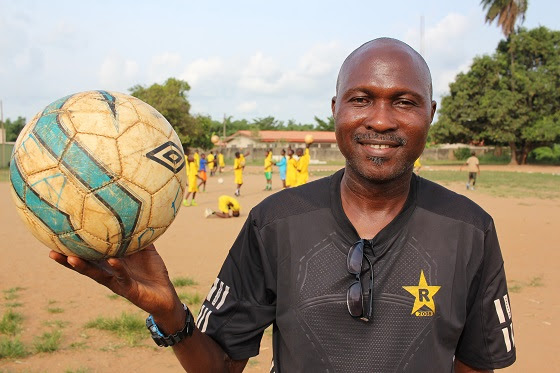 Femi Bamigboye is the coach and founder of the Remo Football Academy in the small Nigerian town of Iperu. You have to really look for Iperu on the map, but Femi has managed to produce a line of young players who represent Nigeria at age group level, including two players who will represent Nigeria at the under 17 World Cup at the end of the year. This is some achievement in a country of over 180 million people. Femi is not just a football coach: he is a pastor with a loyal congregation who worship every Sunday in a lean-to church in the middle of the thick forest that surrounds Iperu.  Femi feels his job is not just to teach football; he wants to develop world-class young men.

Sandra Aguebor is Nigeria’s first Lady Mechanic. Growing up in Benin City in a polygamous family, Sandra’s mother actively discouraged her from following her dream, sometimes beating her when she would be out tinkering in an engine instead of doing her kitchen chores. But Sandra is the sort of woman who responds well to adversity. She has built a network of lady mechanics that is spreading from city to city in Nigeria by training ex-sex workers, orphans, and victims of trafficking to be mechanics.  Sandra’s Lady Mechanic Initiative has now spread to the north with its first project in Kano City, where the response from Muslim women has been unprecedented.