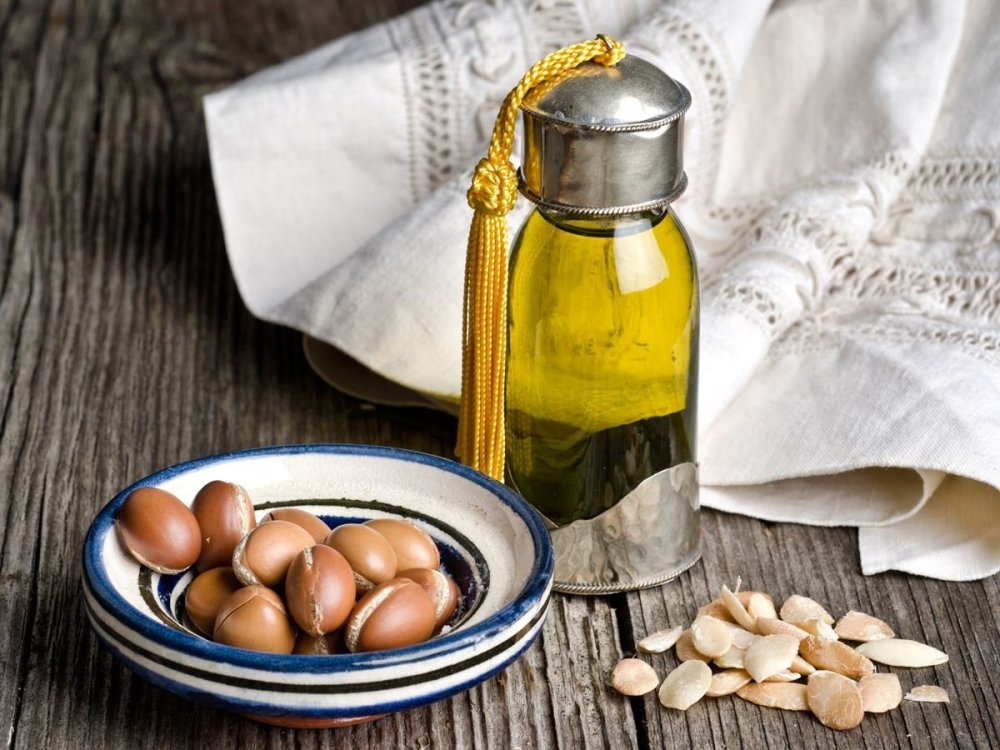 Never done this… Wrote this in September for the first time… Didn’t know how it’ll be received… But this is 2018… So please read!

So I went to Ikeja City Mall on the 17th of September 2017 to see a friend of mine who was travelling, as girls na, we needed to catch up before she goes to the “high broad” or as her boo would say, “to the hop!”. While waiting for her at the Mall, I decided to go around and maybe get something or maybe not. I wanted to find out too and I did!

I entered a store (I don’t want to mention names) but I really can’t remember right now because I didn’t think I’ll be sharing this. Since I needed to get another Jergens as the one I was using has even begged me to throw away for it can no longer produce anything as the inside is almost looking as clean as the outside. After battling with thoughts of pricing the cream, I decided to respect myself and just get my Jergens Skin Firming cream which I planned on mixing with coconut oil… looking forward to an amazing outcome anyway.

Back to my story, I have been hearing about the wonders of Argan oil and I badly want to have my own wonderful experience with this natural product. So I asked the shop attendant “do you have Argan oil? With a thin smile “yes we do” she responded. “Cool! Let me get one” I was happy about the fact that I’ll finally treat my hair to a rare natural oil that promises to do wonders. “It’s 8,500”. Now those words erased every expectation I was already creating and the first thought that came to my mind was “it’s not even #50

“Should I pack it?” The shop attendant asked my still surprised self.

“Keep it” was the only thing that I could mutter as I stare at the bottle that I was expecting nothing more than #1000 from considering the size of the bottle. Another attendant walked up to me saying “The oil is really nice, especially for your hair” and I was like “yea I know, but it’s small! It’s not more than #50 naira groundnut oil” Trust me I don’t know why I was stuck with that price and Ororo. I could’ve just said Coconut oil, but all I could see was small Ororo for 8k. I took my Jergens, thanked them and moved!

Now someone recently mentioned that the reason he’s not buying the new iPhone 8 is not that it is expensive because it is not. According to this twitter dude, it’s not just for him. Well, I think you should shattap! This Argan oil is expensive for me! And it is for me… God, I deserve this Argan kinda goodness on my natural hair but I cannot afford such luxury now because I just can’t! Sad but true.

So I left. My consolation being; coconut oil and Shea butter are still in the market and I can get both for #1000 but with the way that Argan Oil is, I can’t even sniff it for 1K. So for now, let’s be fine with our coconut oil and try to make research on how to get a more affordable Argan oil ‘coz I still want it!

What is that one thing you desire for your hair to enjoy, either natural hair or not and money has deprived you of having.

Do let us know!