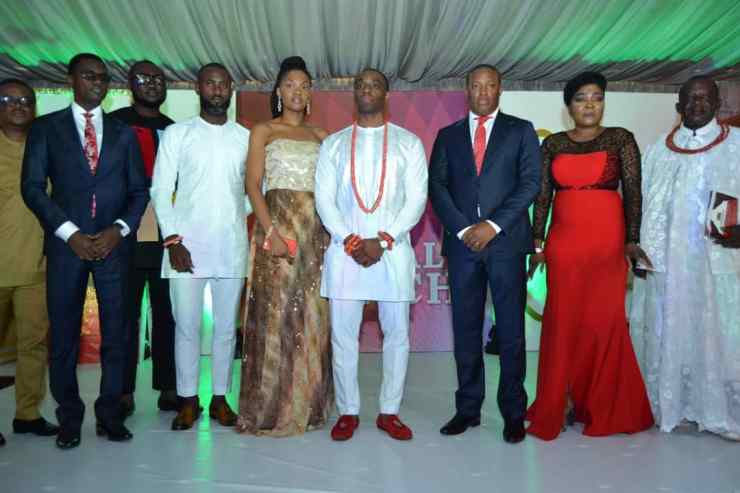 On Saturday 25th August 2018 history was made in Benin City, Edo State when the Crown Prince of Benin Kingdom, Prince Ezelekhae Ewuare II, alongside other stakeholders launched Odumalife Foundation.
The ceremony, which was well attended by dignitaries across the country also witnessed the first graduation ceremony of over 100 students of the Odumalife Centre for Skills Acquisition and Entrepreneurship Development (Odumalife Business Academy).
In his welcome remark, the Chief Operating Officer of the Foundation Mr. Kennedy Osagie, appreciated the visionary leadership and entrepreneurial might of the Crown Prince and his relentless support for socioeconomic and cultural development in the State, the unrivaled commitment of the management and staff of the foundation and the inspiring devotion of the students. He noted that the foundation will leverage on its abilities to spot rare talents, skills and gifts to build a viable society.
Speaking during his address, the Chief Executive Officer and Founder, Odumalife Foundation, Crown Prince Ezelekhae Ewuare II paid glowing tributes to his father, His Royal Majesty; Omo N’Oba n’ Edo Uku Akpolokpolo Oba Ewuare II for his developmental strides in helping the Benin Kingdom reclaim its place of pride globally.
He stated that it was a time for a mental reawakening, a time for the entrepreneurial drive and a time for a deeper reflection of what each of us can do to rebuild the walls that lie broken. He said that the motto of the Foundation “People, Culture, Enterprise” represents three key values that are relevant for the sustainability of the society and the values are deeply enshrined in the people of the kingdom. Thus he elucidated, that the Foundation is committed to engaging with the Edo people in diaspora and others from far and near to inspire transformation in the State through skill acquisition, enterprise development,
cultural conservation and social works.
The ceremony was also an opportunity to conduct the graduation ceremony for the students of the Odumalife Business Academy at the end of their 3 months of training and internship in four areas of skills acquisition; Photography & Cinematography, Event Planning & Management, Make-up & Cosmetology, Small Chops and Kebabs Production and Enterprise Education. The students made several presentations and hosted a world-class exhibition of their products and services. The Foundation plans to train at least 10,000 youths in the state in the next 5 years to help boost socio-economic activities as well as promote culture and tourism in the state.
Present at the occasion were; the representatives of the Sultan of Sokoto His Eminence Alhaji Dr. Muhammad Sa’ad Abubakar III. CFR, MNI, President-General, The Nigerian Supreme Council for Islamic Affairs (NSCIA); Alhaji Umar Abubakar, the Dan Miliki of Achida and Alhaji Kabir Tafida, the Sarkin Fada of Sokoto State, the representative of the State Deputy Governor; Hon. Philip Shaibu; Hon.Barr. Lawani Damian, the House Committee Chairman, Budget, Edo State House of Assembly, MD/CEO of Presco PLC Mr. Felix Onwuchekwa Nwabuko, FCA, others who graced the occasion were the Edo State Commissioner for Arts, Culture, Tourism and Diaspora Affairs, Hon. Osaze Osemwegie-Ero, The Edo State Commissioner for Wealth Creation, Employment and Cooperatives, Barrister Emmanuel Usoh.
Others who also attended the event are a former Gubernatorial candidate for the PDP in Edo State; Pastor Ize-Iyamu, Mr.Kartikeya Sharna, Manager Multipro Enterprise Benin, the Managing Director FKP Resources Limited; Mr Greg Ogbeifun, Chief Charles Uwensuyi Edosomwan (SAN), Local Government Chairmen, representatives from the Tony Elumelu Foundation and United Bank for Africa (UBA), representatives from Zenith Bank PLC, Nigeria Bottling Company Plc, Guaranty Trust Bank (GTB) PLC other organizations from within and outside the state. 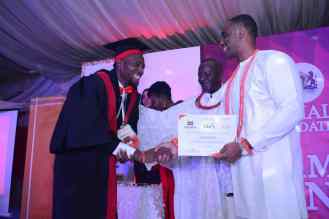 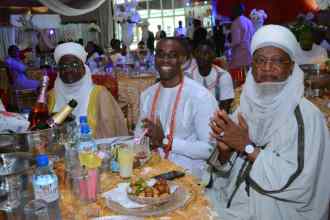 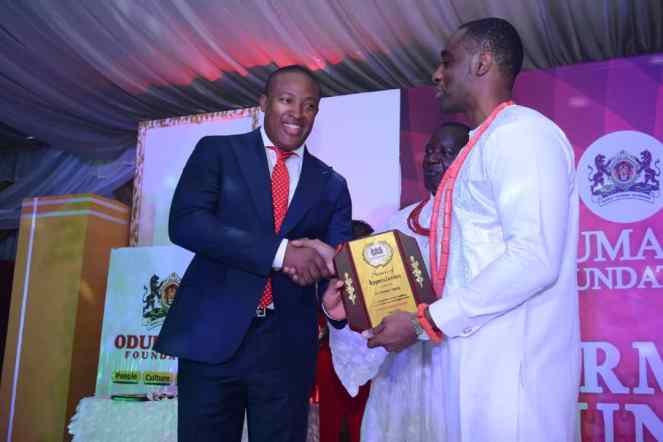 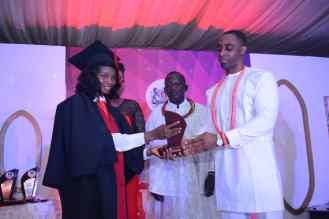 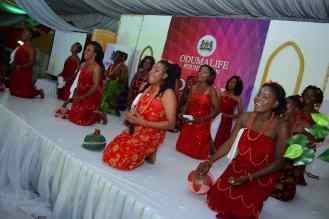 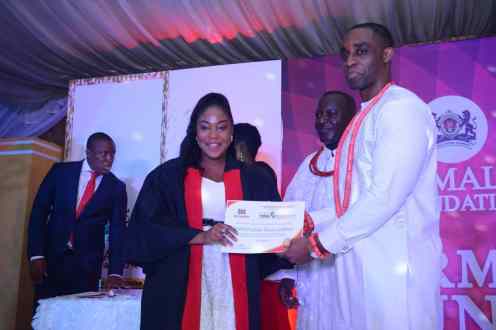 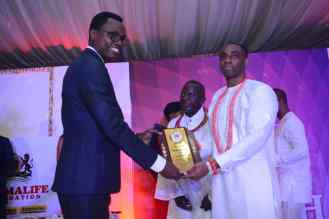 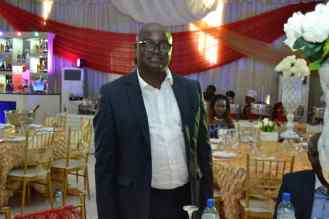 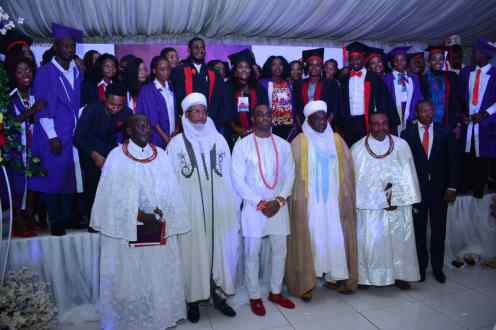